Basel is an important cultural centre, boasting theatres, concert halls, museums and one of the best-preserved 'Old Towns' in Europe, with charming medieval houses and squares. Whether it's a visit to the marketplace, a dip in the Rhine or an evening at the theater, allow yourself to be inspired by the joys that await you in Basel.

Why travel to Basel?

This dynamic city is both small (and easy to navigate) and alive with art museums and hosts the world-famous annual exhibition Art Basel (more below). A must for visitors are morning strolls around the 'Old Town', situated between the Basel Zoo and the Rhine River, enjoying the cobbled streets and Romanesque cathedrals, interspersed with market squares, shops, and cafés. A tour of the beautifully renovated Rathaus (town hall) is essential. As for eats, there are fantastic food markets where you can pick up fresh, local food or sample the delicacies know to the area. 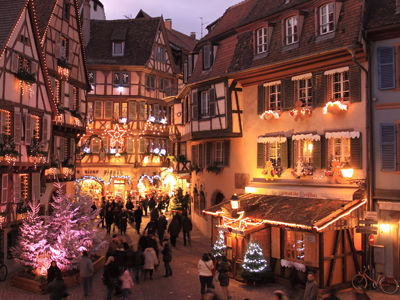 Currency is the Swiss Franc but Euro bills are accepted (however you may get Francs in return for change). 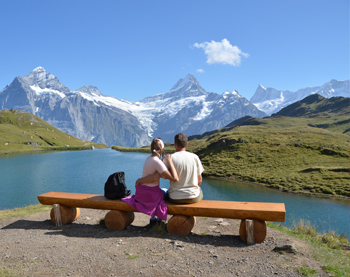 With a temperate climate and plenty of sunshine (averaging 300 days of sunshine a year) it really is a year-round destination.

The power voltage in Basel (as in much of Europe), is 230V and the standard frequency is 50hz. This means that if you don't want to blow up your electronics, bring both an adapter and converter. These can be easily found at Best Buy for a minimal charge.

Canadians do NOT need a VISA for travel to Switzerland for stays of up to 90 days.

Getting to Basel from Halifax 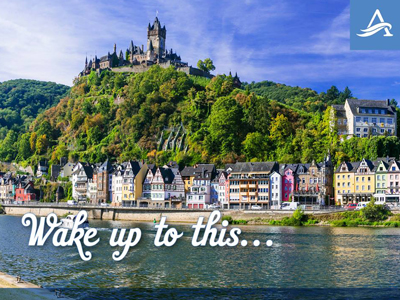 ENRICHING YOUR LIFE ONE VACATION AT A TIME
Select your next adventure below and meet the expert who will help. 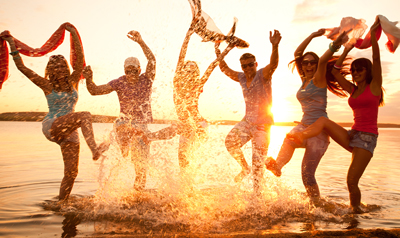 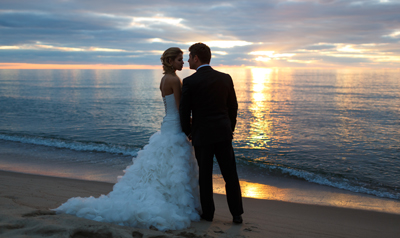 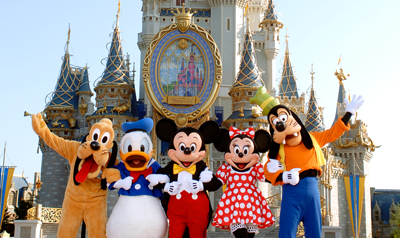 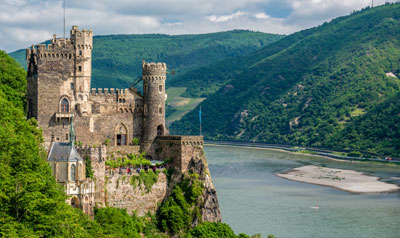 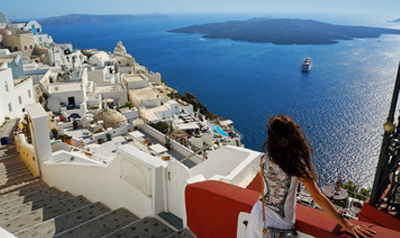 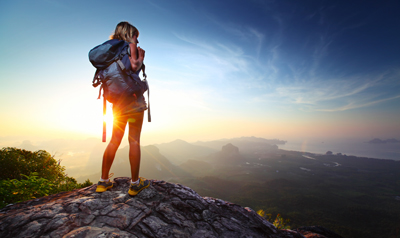 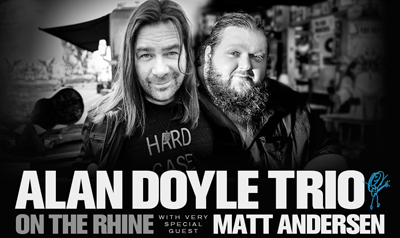 Alan Doyle on the Rhine River 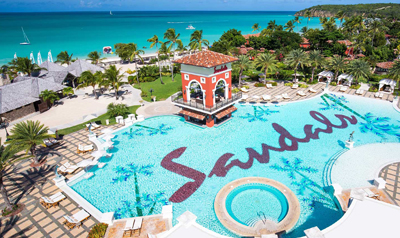 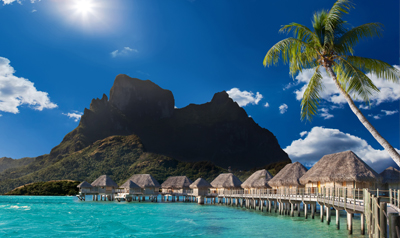 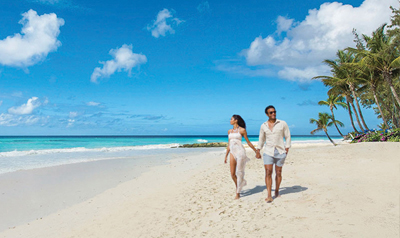 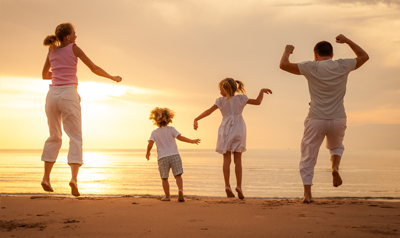 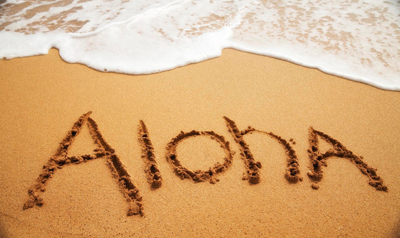 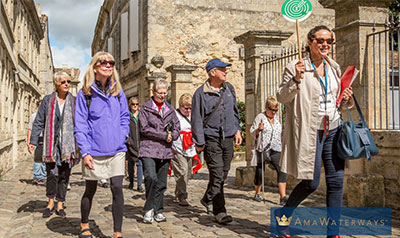 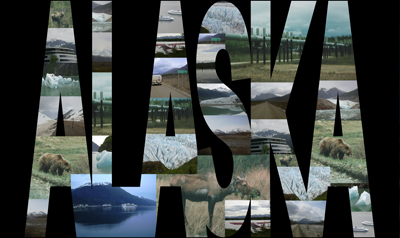 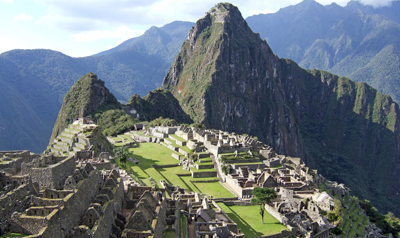 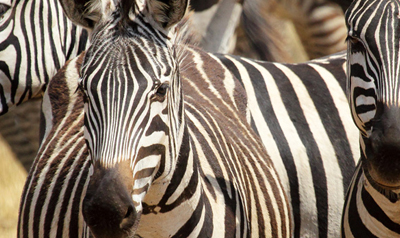 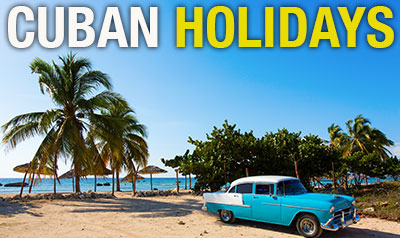 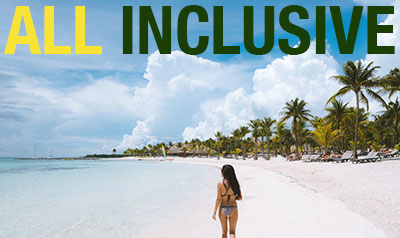 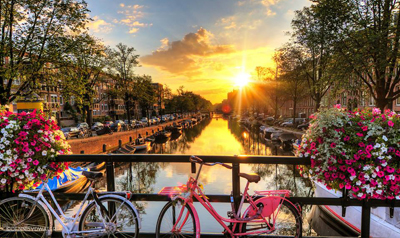